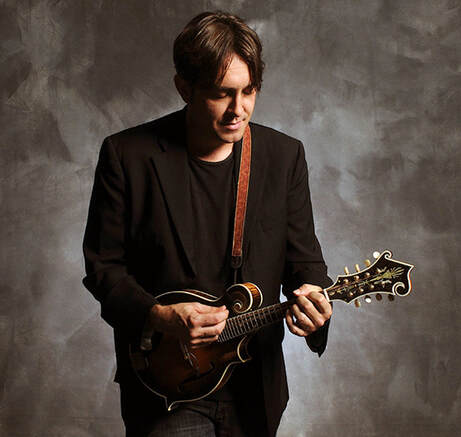 It is with profound sadness that we announce the passing of a beloved family member, mandolinist, singer, songwriter and founder of The Jeff Austin Band, and Yonder Mountain String Band, Jeff Austin. Austin passed away June 24, 2019 in Seattle, Washington.  He was the son of Eileen Austin, husband to Devlyn, and father to Lily Rose (12), Penelope (5), and Jude Patrick (2). He was a dear friend whose music touched the lives of so many, and he will be sorely missed.  If you would like to make a contribution to help his family, please do so below.

Thank you so much, much love to all.

Jeff Austin Bio
As a founding member of Yonder Mountain String Band, mandolinist, singer, & songwriter Jeff Austin is a prominent figure in the neo-progressive bluegrass of the new millennium. After 15 years with Yonder, he left in early 2014, choosing to pursue a solo career he officially launched in early 2015 with the release of the full-length Simple Truth.

A native of the Chicago suburbs — he was born in Arlington Heights and raised in Elk Grove — Austin began playing music during a sojourn from college. He had been attending the University of Cincinnati but had headed down to Urbana, Illinois, where he met Bluegrassholes banjoist Dave Johnston, who wound up urging Austin to play mandolin and sing in the band. This band didn’t last long and Austin soon moved to Nederland, Colorado, where Johnston and Austin would form Yonder Mountain String Band with Ben Kaufmann and Adam Aijala.
​
Yonder Mountain String Band’s progressive bluegrass fit neatly into the confines of the modern jam band scene, as evidenced by their 1999 debut album, Elevation. Over the next decade, the band toured frequently and recorded nearly as often — during this time, Austin often played with other musicians, including a 2004 side project with Chris Castino entitled Songs from the Tin Shed — building up a loyal following so large they could host their own festival named Yonder Mountain’s Harvest Festival in 2010. This happened after the 2009 release of The Show, which happened to be Austin’s last with the band.
Donate Now 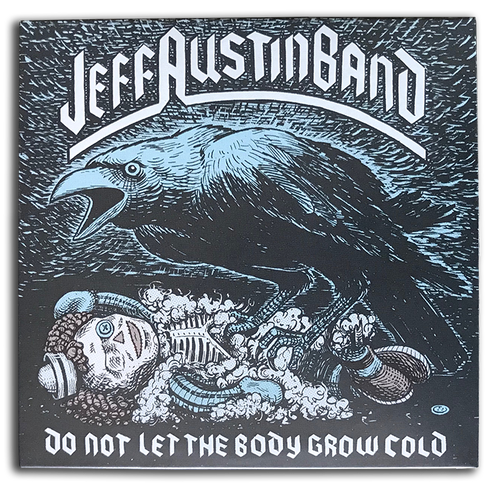 BUY
How To Help
To donate online click the DONATE NOW button above.