Our dear friend, Robin Sylvester, passed away on October 29, 2022. May you rest in peace Robin. 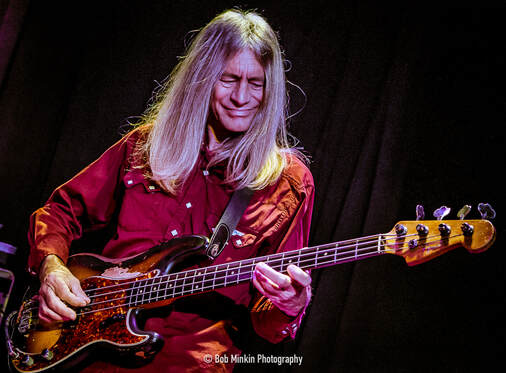 Robin Sylvester, born in London in 1950, has lived in the San Francisco Bay Area for more than 40 years. He is best known for his work with Bob Weir & Ratdog. Although primarily a bass player, it is not so well known that Robin is equally adept on guitar and piano, as well as an accomplished arranger and recording engineer/producer.

He began his professional music career with the a capella London Boy Singers in the 1950’s. As a teenager in a band called Sophie he would play Jimi Hendrix guitar solos mimicking Hendrix’s use of a wah wah by simultaneously playing while flicking the pickup switch of his Stratocaster with his little finger to emulate the fluctuating treble and bass. Though classically trained, he loved the rawness of The Kinks, the wonder of The Beatles and naturally gravitated to the mastery of Frank Zappa and Miles Davis.

​He worked as a sound recording engineer in the 1960’s and 1970’s at many of the great studios in London, including Abbey Road and Trident. Inspired by Paul McCartney to play bass, he also used early synthesizers while playing with and producing his close friends Byzantium between 1971-1975. Robin also engineered several classic records for the legendary Irish blues guitarist Rory Gallagher and occasionally mixed Rory’s live shows too. 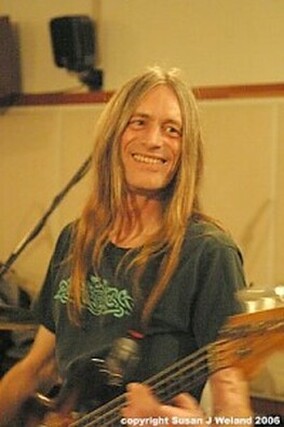 While touring with Dana Gillespie, who shared management with David Bowie, he traveled to the U.S. and subsequently moved there in 1976. Clive Davis signed his band The Movies, a wonderfully original and talented quartet of writers, singers and performers who exhibited something unique in a Beatle-esque manner, both in terms of their musicality and showmanship. Originally based in Milwaukee, they were signed while living in New York, then moving to Los Angeles.

In 2003 he joined Bob Weir & RatDog. Since the demise of that band a few years back, Robin has performed and recorded with countless musicians and bands in northern California and beyond.

Robin has been hospitalized for several months, several times, over recent years. He has been waiting on a kidney transplant throughout the past decade. Via years of ongoing dialysis his body has increasingly been subjected to ever-more profound challenges. His spirit, however, remains as strong and beautiful as anyone who has ever known him will attest.

Funds will be used to offset his medical bills and vital living expenses. 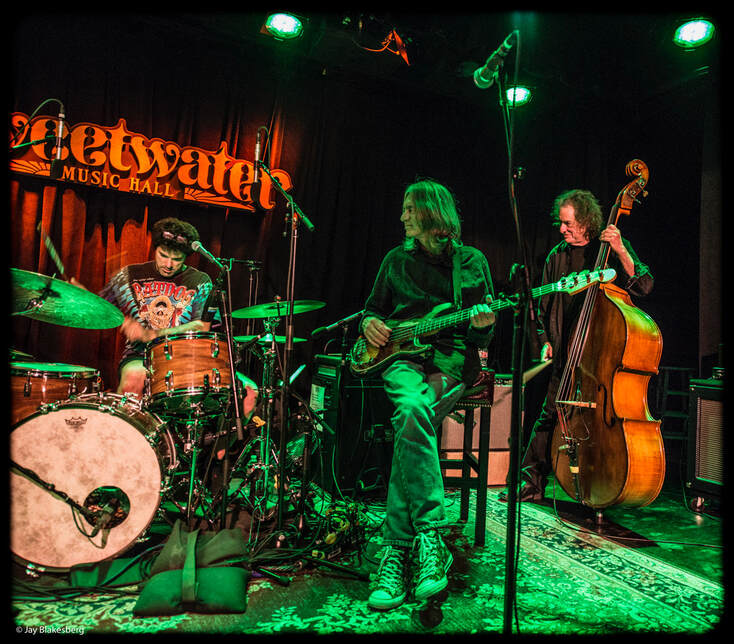 Donate Now
How To Help
To donate online click the DONATE NOW button above.

To donate by check:
Write check to:
Robin Sylvester Fund at Sweet Relief